Home at The Battery


Execute on a unique collaboration to inspire a new era of sports-anchored mixed-use developments that incorporate multifamily living options.


With an eye to the future, RangeWater created a blueprint for residential communities that would attract a new segment of renters who are drawn by the appeal of living in a year-round energized community and willing to pay higher costs associated with an experiential destination like The Battery Atlanta. The team introduced density and urban design to Cobb County. With an understanding of just how critical the overall experience was going to be for the residents, RangeWater worked closely with the Atlanta Braves and all of the mixed-use team members to help drive the right design for the success of The Battery project as a whole.

RangeWater broke ground on the multifamily project November 2015 after a full year of pre-planning The Battery Atlanta mixed-use as a whole and completed construction December 2017. Residents were welcomed in Spring 2017 to their choice of three unique community experiences: Parkside, The Residences and The Flats. The trio of cutting-edge communities totaled 531 units encompassing more than 485,000 square feet, and featured one-, two- and three-bedroom floor plans. RangeWater hosted on-site tailgate events every home game to further connect residents to the electric nature of The Battery Atlanta.


Pre-leasing started in January 2017 with 116 net leases secured before the first apartment community delivered. The average monthly absorption rate was 40 leases and commanded rents $250/unit higher than competitors in the submarket at the time.

All three buildings were sold in October 2018 after RangeWater delivered on significant leasing demand, bringing Home at the Battery to 90% leased. The overall project set a new standard for walkable, stadium-anchored mixed-use environments that enhance the fan experience and create a year-round community destination. 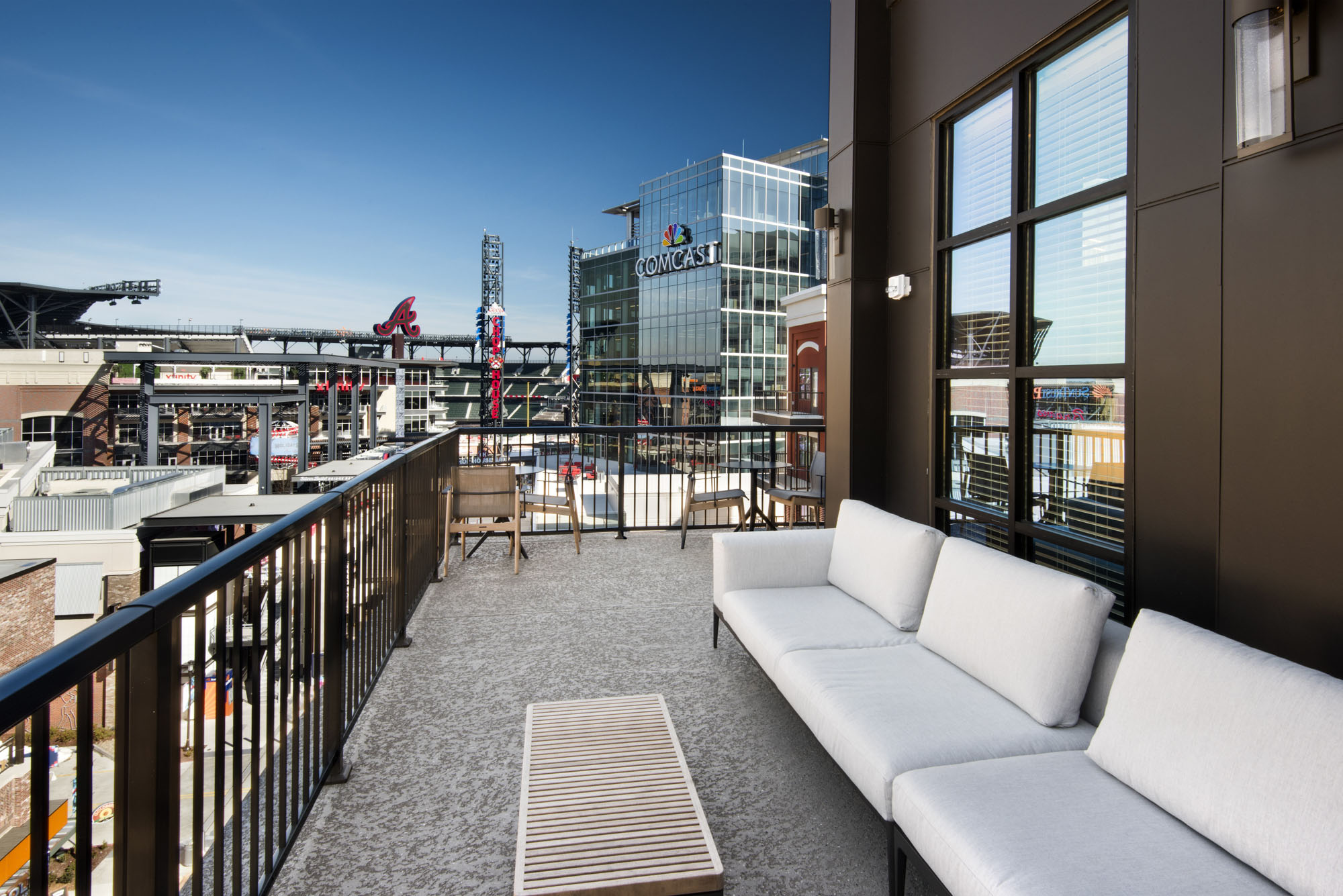 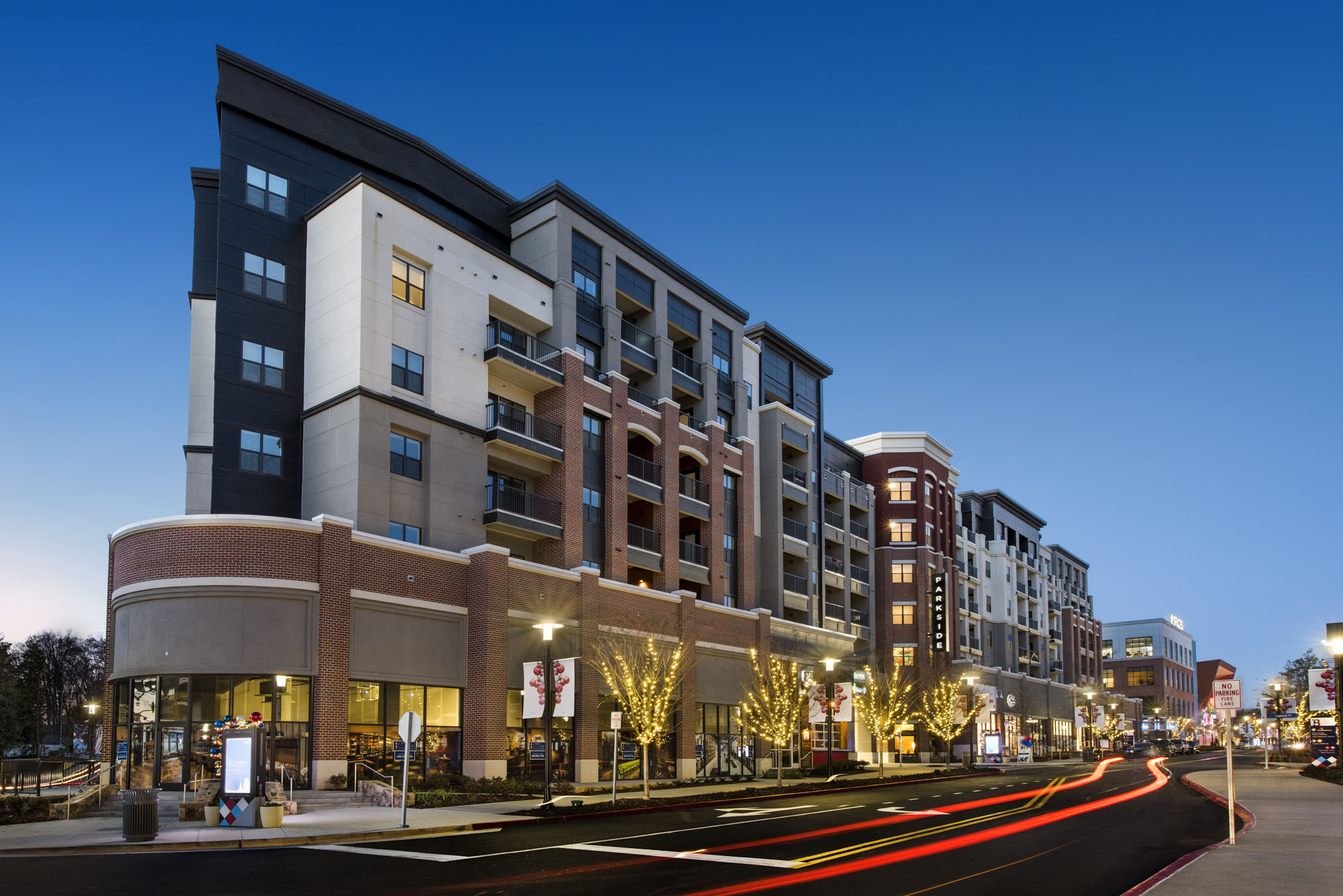 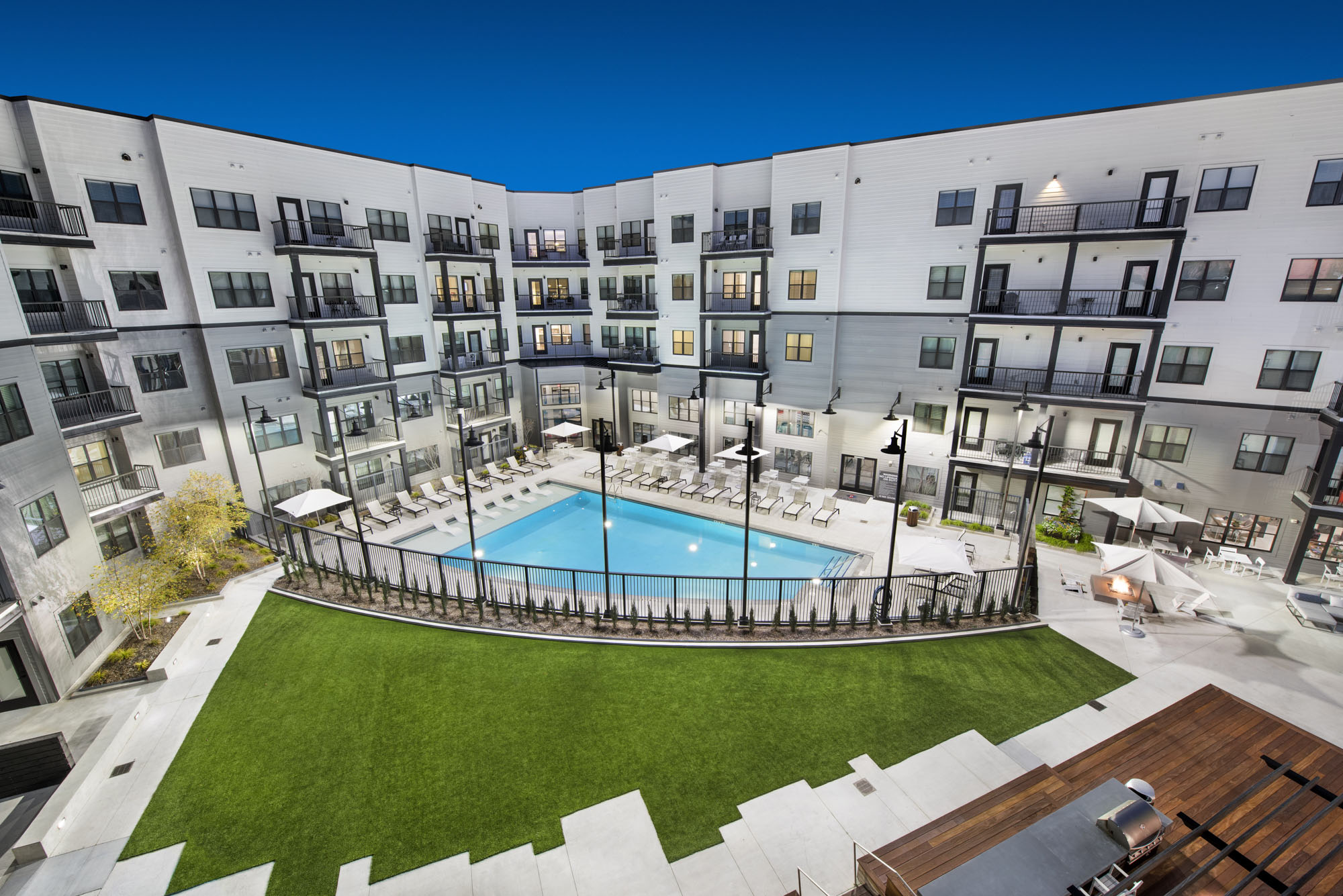 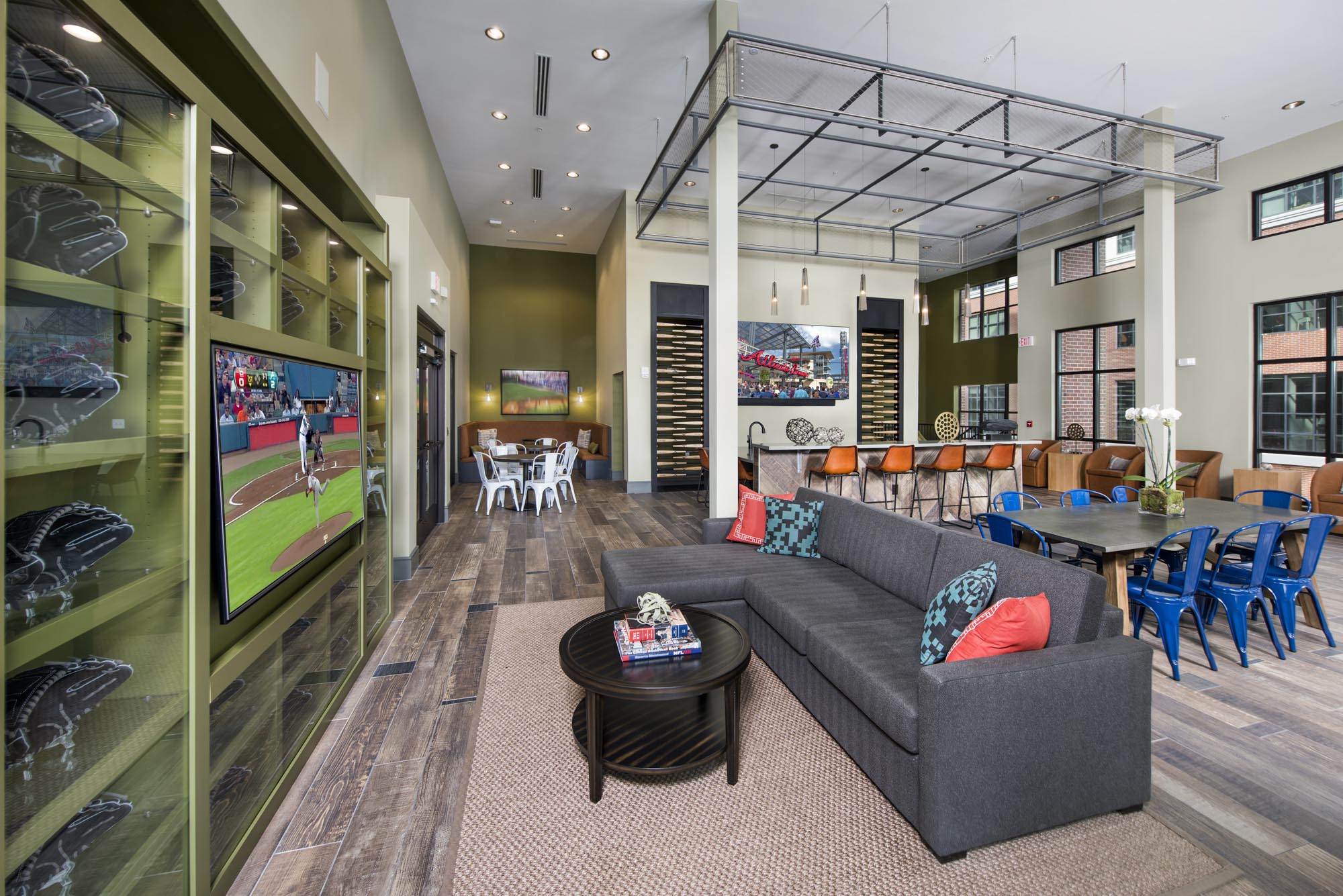