One-Of-A-Kind Amenities on a Private Beach


RangeWater acquired an extremely rare 31 acres located directly on Tampa Bay that was home to a former assisted living facility in partnership with a repeat capital investment firm.


Capitalize on the exceptional opportunity to develop three and four-story garden-style apartments with water access and views of Tampa Bay.


Redevelopment began with the demolition of a 7-story tower and over 60 cottage homes that were a part of the former assisted living facility. Careful planning and consideration was given to preserve as much of the beautiful, natural landscape of the property, including the 100+ year-old live-oak trees. The 426-unit property successfully captured the fun, beachy elements of Key West design, while still maintaining sophistication and the modern elements demanded by today’s renter.


Solaris Key experienced incredible success during lease-up by securing an average of 37 new leases-per-month while growing rents by 11%. This, coupled with the irreplaceable waterfront location, resulted in a record-breaking sale price when the property sold in 2016. It is still currently managed by RangeWater. 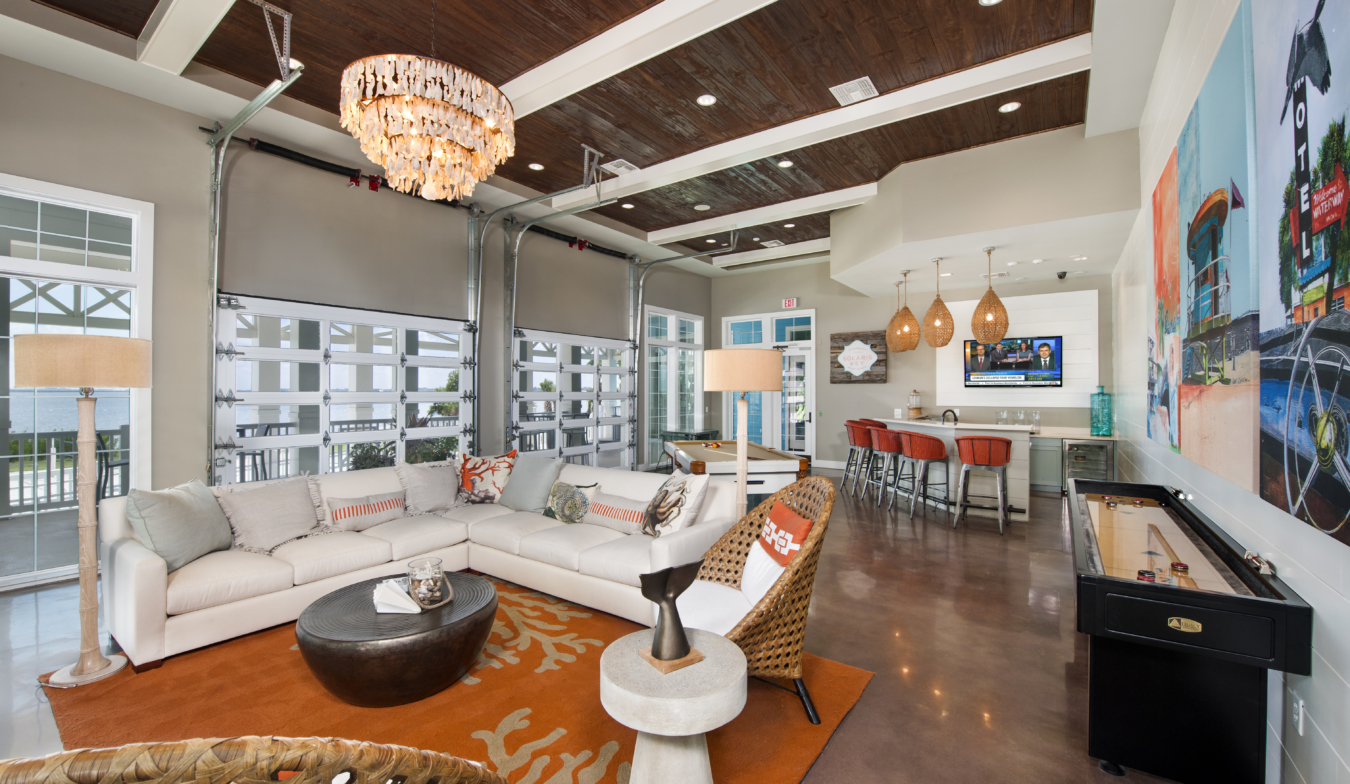