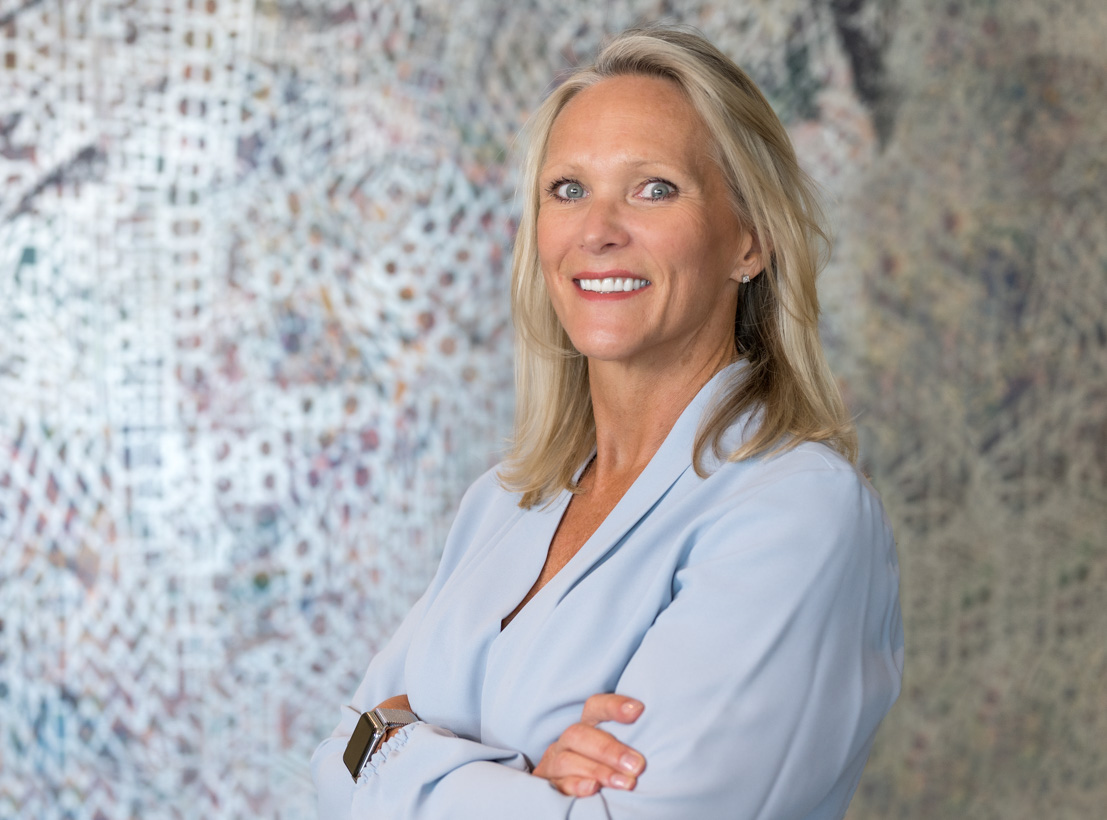 The apartment industry is facing an increasingly different economy than at the beginning of the year, back when rents across the country were growing at a record pace. That has rental industry executives parsing a variety of data to try to keep up with the shift

The construction pipeline has expanded over the past year even as building costs have increased. Sales continued at a rapid pace, though not at the record-breaking levels of last year. And higher interest rates have started to curb valuations in new deals over the past few months, stalling an extraordinary rise in prices.

For the apartment industry, the fourth quarter is shaping up to be quite different than a year ago, as recession talks swirl and Federal Reserve Chairman Jerome Powell sounds the drumbeat that more interest rate increases could be coming to help tame inflation. Not everyone in the multifamily industry thinks the sector is headed for trouble.

“Historically, the multifamily space has performed incredibly well during periods of economic turmoil, and there’s no reason to think this time will be an exception,” said Adam Kauffman, co-founder and chief operating officer of the crowd-funding real estate investor ArborCrowd, in an email to CoStar News.

Still, there are concerns.

Despite talks of a recession, employment and consumer spending remain strong, two key factors in the economy and determining whether the country is in such a downturn. That could affect whether rent increases could be possible, benefiting apartment owners and investors as well as creating demand for lenders.

“Nothing at the moment points to a recession,” Brad Case, chief economist for Vienna, Virginia-based apartment firm Middleburg Communities, told CoStar News. Case added that it’s not that a recession can’t happen but that “it’s a very flimsy prediction” that one will occur given recent data on jobs and consumer consumption.9/22/22, 1:49 PM Apartment Industry Enters Final Stretch of 2022 Facing More Headwinds Than Last Year https://product.costar.com/home/news/1122451423 3/5

Apartment rent growth has been slowing throughout the year as expected because analysts said it was highly unlikely the torrid pace from previous quarters could be maintained.

Average month-to-month apartment rents at the 40 largest U.S. apartment markets fell in August for the first time since December 2020, albeit at a slim margin of 0.1%,according to the latest data from CoStar Group’s Apartments.com. Year-over-year rent growth is still strong by historical standards but not at the record levels from 2021.

Jay Lybik, CoStar’s national director of multifamily analytics, said that the fourth quarter could be the tale of two trends: Rent growth and vacancy rates could remain better than historical averages, while at the same time, rents could keep accelerating while vacancies continue rising faster than projected as the year winds down facing lackluster demand.

Sherry Freitas, senior managing director of property management for Atlanta-based apartment owner and developer RangeWater, said certain markets have experienced a slowdown in traffic and “this can cause some owners to pull back a bit on rental increases.” To generate traffic, apartment owners could start offering “concessions to maintain leasing velocity.”

Renters typically are staying put because rent at a new apartment is typically more expensive than renewing their lease, while at the same time, higher mortgage rates and home prices don’t make homebuying a feasible option.

“Neither of those are an especially attractive option right now,” said Case with Middleburg Communities.

Investment sales have reflected the strong apartment market, but prices have comedown some, which is evident in capitalization rates reflecting the anticipated rate of return based on the price paid and the property’s net operating income.

Nick Stein, managing director of New York-based Sentinel Real Estate Corp., said caprates appear to have risen about a quarter to half a percentage point for the majority of apartment investment opportunities.

“This cap rate expansion has not yet been recognized within most property valuations, as many of the deals in the changed pricing environment are just now closing,” Steinsaid. That means apartment values could be a little lower than if they had been sold last year.

Stein added that cap rates have expanded more for older properties in which buyers invest in upgrades to let them increase rents, known as value-add, than “core” properties that are typically newer that don’t need capital investment and produce strong income.

Higher interest rates have kept some building buyers on the sidelines, especially those who rely more on debt to make their deals work. Stein said there’s still strong demand from all-cash and low-leverage buyers, but “we may see reduced sales volume in the transaction market in the fourth quarter if interest rates continue to increase.”

Bell Partners’ Bochilo has a different view on sales and thinks apartment deals may ramp up during the past three months of the year.

“Recent signals from private market transactions and public market performance suggest pricing has adjusted to the new norm, which may pave the way for more transaction activity during the remainder of the year,” Bochilo said.