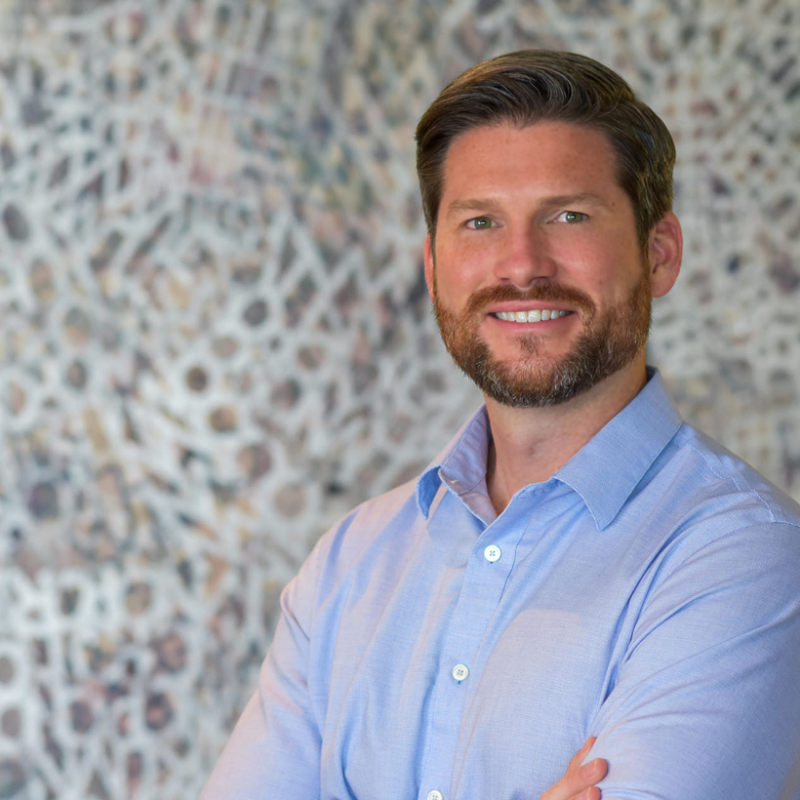 Brian Oates is the Executive Managing Director of Development at RangeWater Real Estate. As the lead of the firm’s new development projects, his duties include managing the division’s construction and development teams from the pre-construction phase through lease-up of completed projects. Previously, Brian was a Project Developer at RangeWater, where he completed over 2,000 units at a cost of more than $400 million. Today, as the development team’s leader, Brian now manages active projects of more than 5,500 units that total more than $1.5 billion in value.

Before joining RangeWater, Brian led project teams in the entitlement, underwriting and execution of new development projects across the Southeast.

Brian earned a Bachelor of Science degree in Management from the Georgia Institute of Technology with a concentration in finance and land development. An active member of ULI Atlanta, Brian graduated from its Center for Leadership program in 2018. Brian enjoys following local Atlanta sports teams, playing and coaching soccer and spending time with his son, Samuel, and wife, Kaycee.