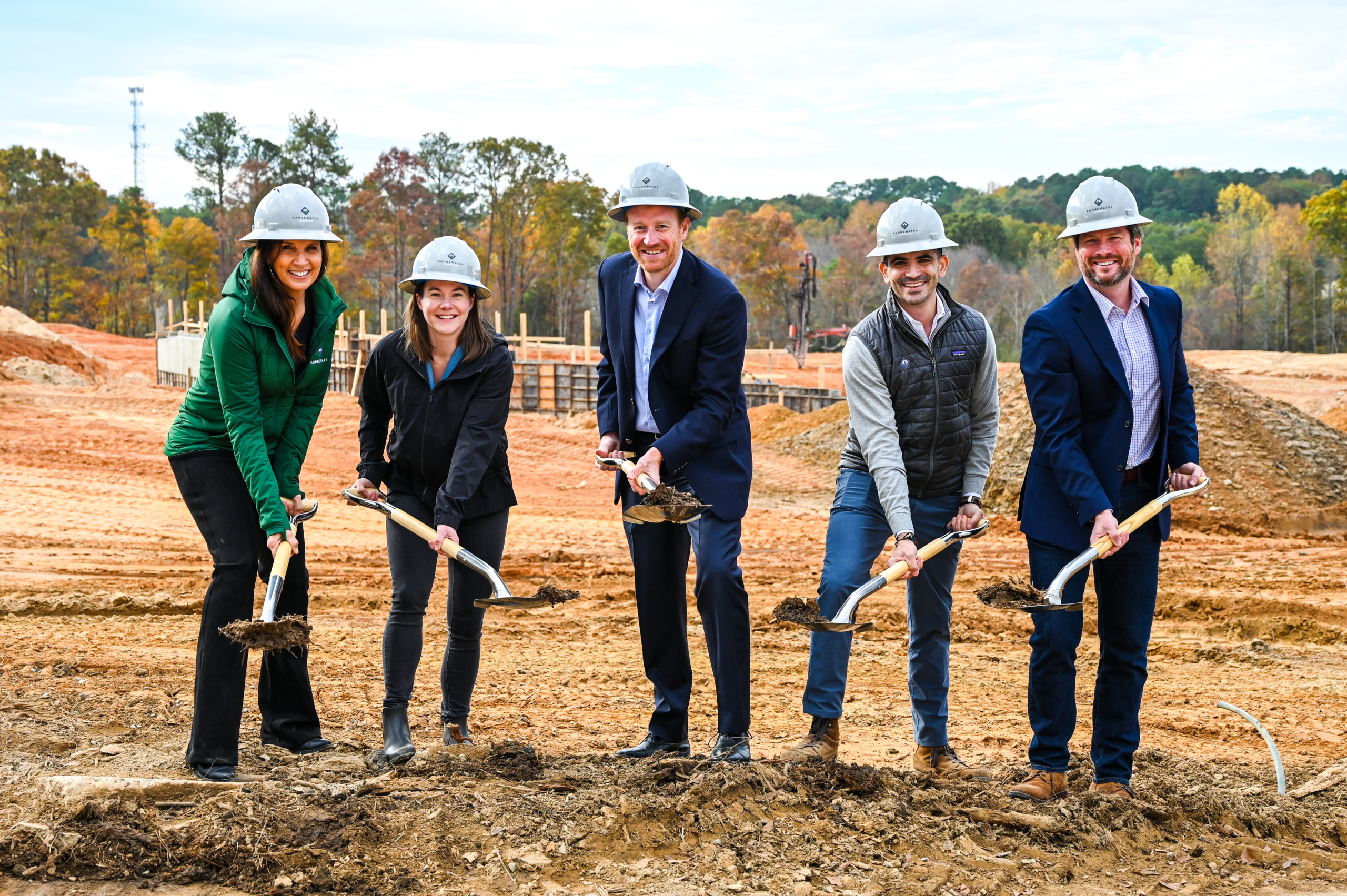 A year after its pivot to build-to-rent, Atlanta-based RangeWater Real Estate is moving forward on another single-family rental community in Metro Atlanta.

RangeWater has broken ground on a $140M, 50-acre community at 2274 Azalea Drive in Lawrenceville that will include 156 single-family, build-to-rent homes in a development called The Mabry, as well as a 332-unit apartment complex called The Margot.

Last year, RangeWater began work on Storia, a BTR community in Flowery Branch, 25 miles north of its Lawrenceville project, which involves nearly 200 houses. Earlier this year, RangeWater disclosed that it managed 20 SFR neighborhoods in 10 states and was awarded another 50 neighborhoods throughout the Sun Belt region.

In conjunction with its latest BTR project, RangeWater also established a new construction division called RangeWater Construction, which is overseeing the development of 620 apartment and single-family units across the country, valued at $120M. RangeWater also is planning to develop another 800 units worth $140M next year, according to a press release.